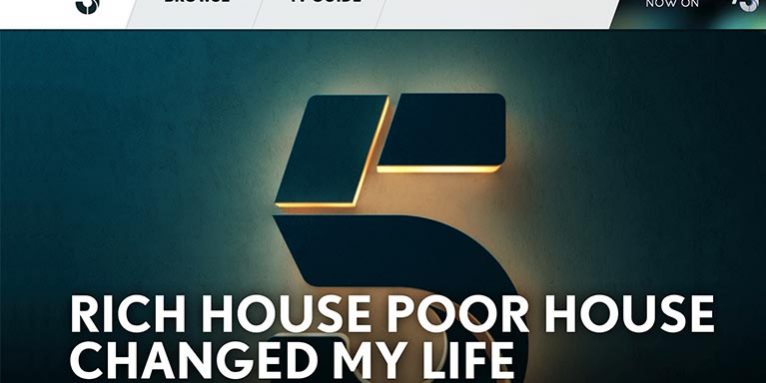 Katy and Nadine, Rich House, Poor House Changed My Life – Where Are They Now…

It’s now 12 months on from when Katy Jobbins, founder and head trainer of the Multi-Award winning Permanent Makeup Training Academy based in Wivelsfield, West Sussex, appeared in the final episode of the series 6 of Channel 5’s popular inspirational life swap documentary, “Rich House, Poor House” titled ‘Laboutins & 20K in Debt.’ In that episode we got to see Katy Jobbins and her marketing expert husband Paul Bate along with their 3 young children, swap lives with single mum, Nadine, who had a similar background to Katy, a part-time hairdresser on benefits from Portsmouth. 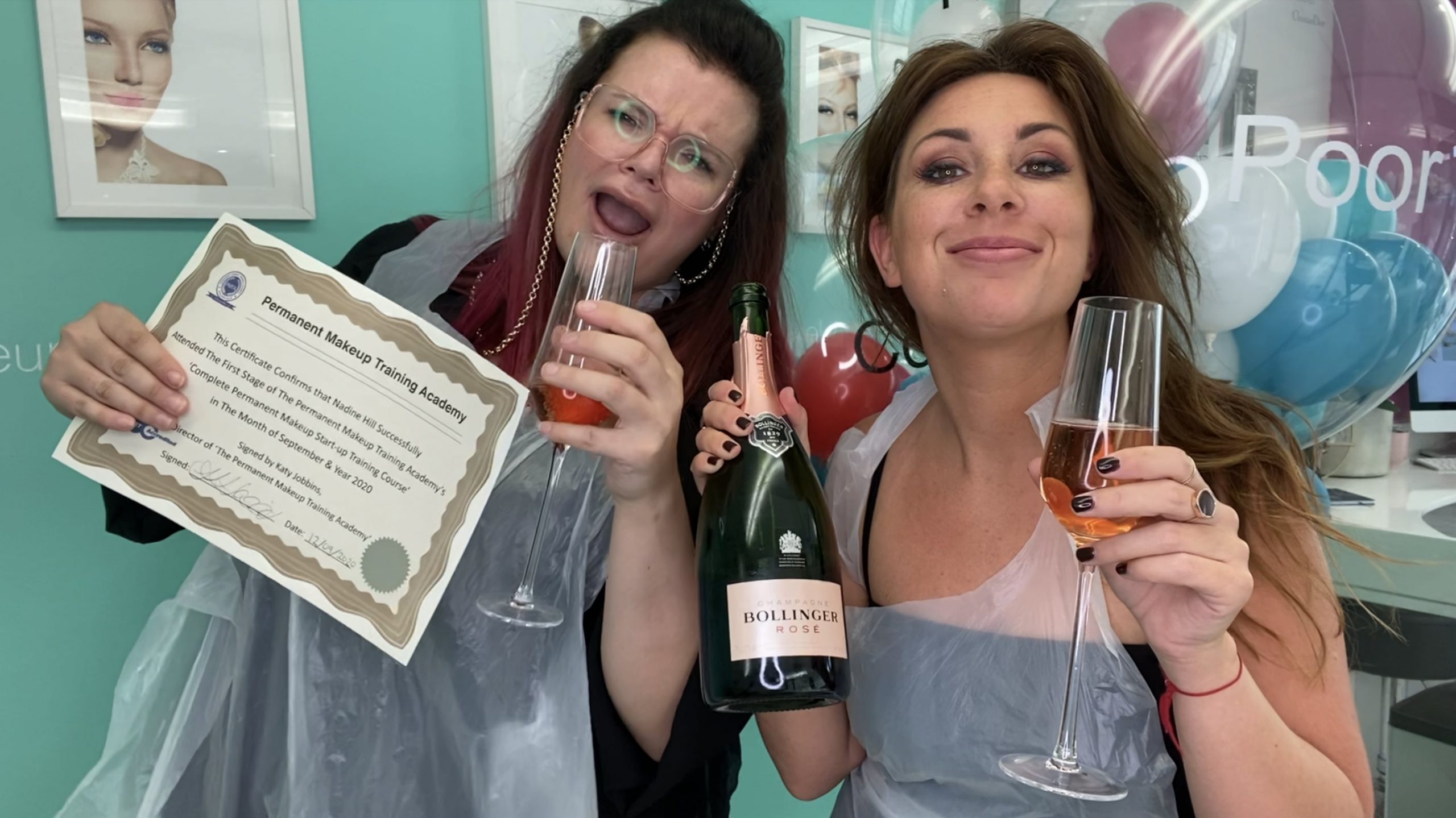 What Happened In The Episode…

During the episode, which was aired just a few weeks into the UK’s total COVID19 Lockdown, we saw how Katy successfully managed a very tight budget of just £86 to last the week, even managing to squeeze in a date night including a bottle of bubbly for good measure. At the end of the episode, Katy offered to train a very emotional Nadine in permanent makeup for free.  She also offered to give her a full permanent makeup kit and enough stock for her first 50 clients, as well as offer to help mentor her to set up and run her own permanent makeup business. 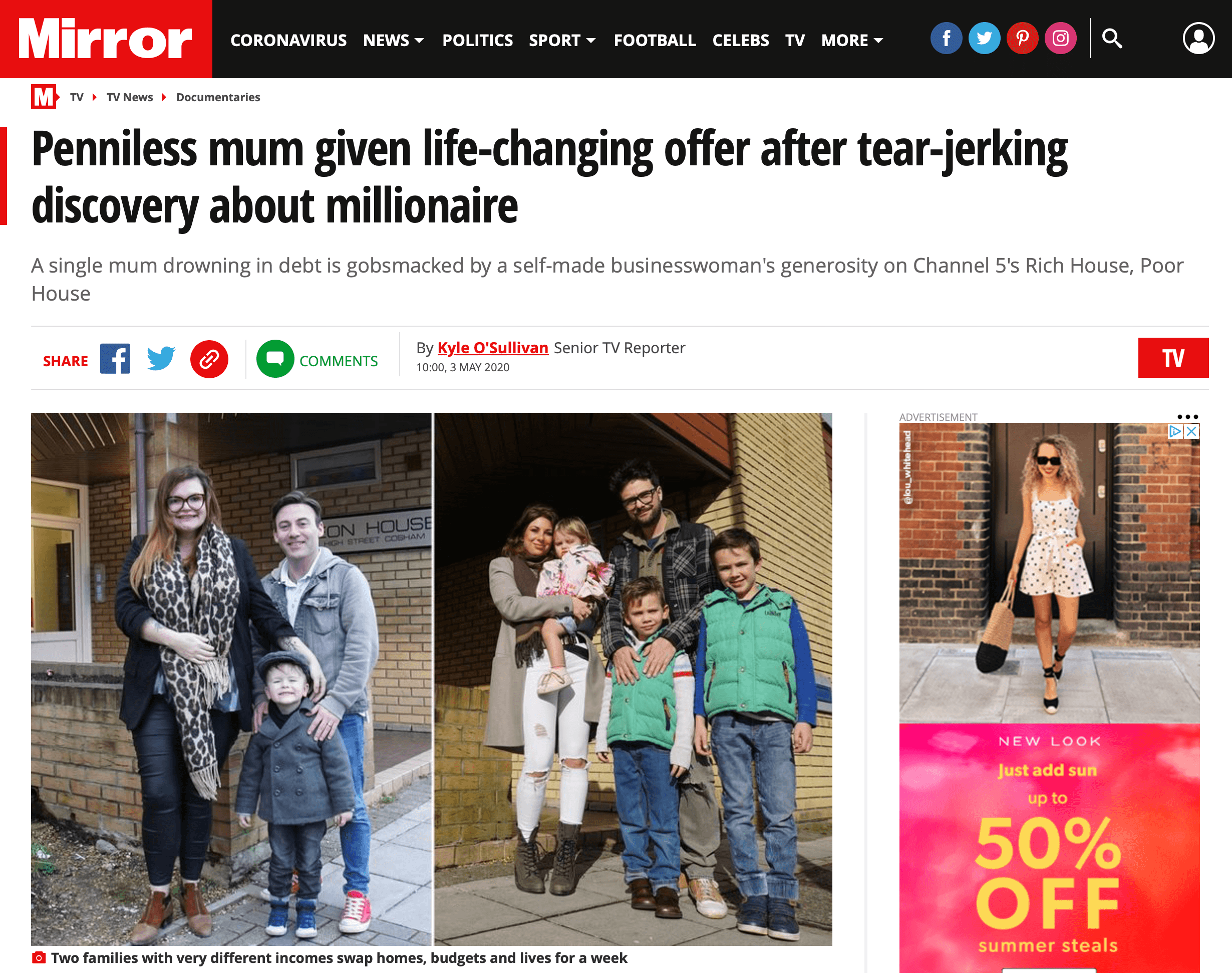 The show was filmed in February 2020, and as promised with the first chance she got, Katy trained Nadine in March.  By the time Nadine attended her training course in mid-March, she had amazingly already booked in her first 10 clients. 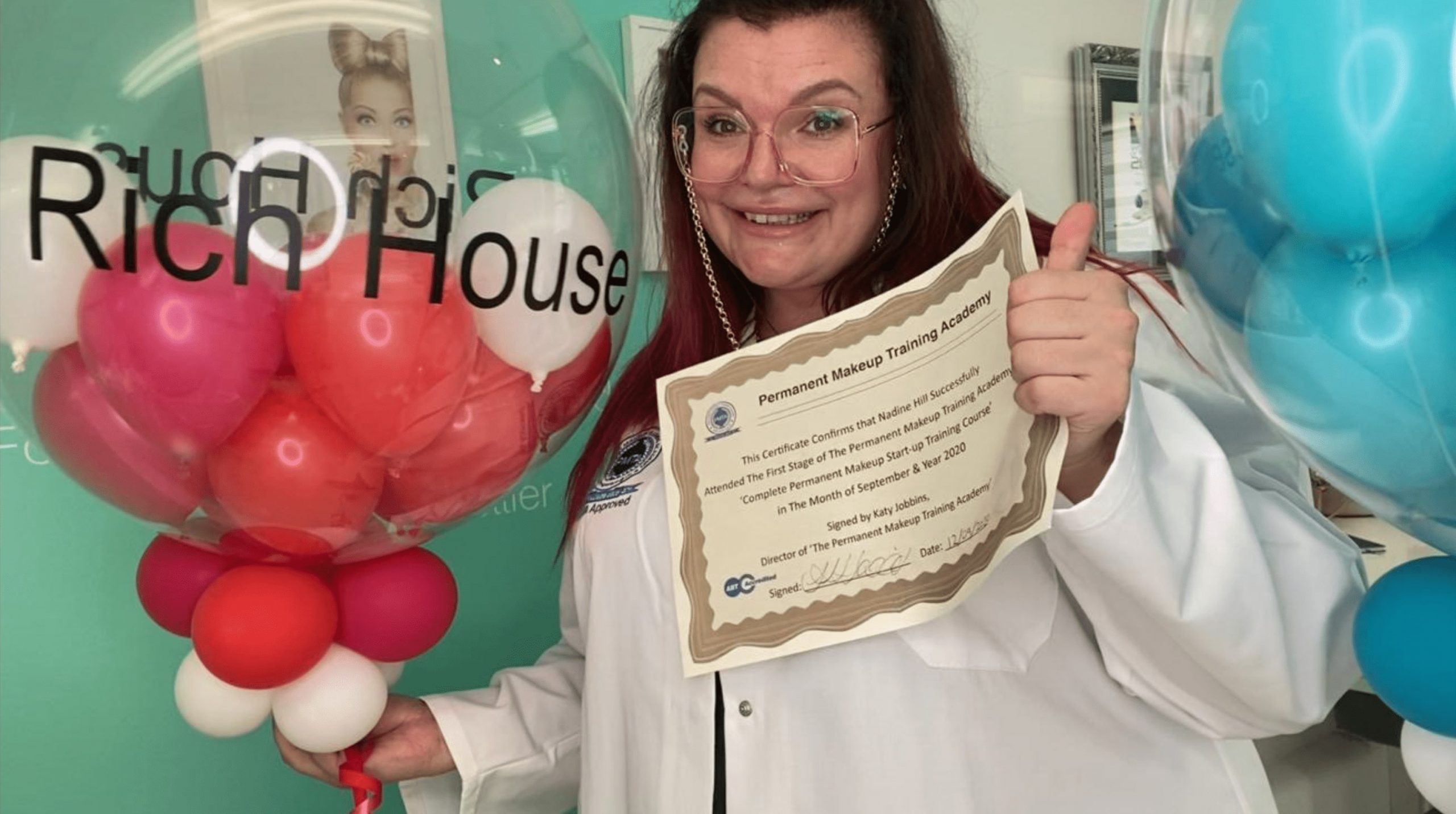 But Things Didn’t Go Quite As Planned as COVID19 Hit.

Her training course was going along nicely, however with one day of her course to go, the UK was put into an immediate lockdown situation and her course had to be cut short. Although Nadine was not able to get off to the flying start she had hoped for, during the following months of lockdown, Katy and Nadine were in almost constant daily contact.

It was not until Mid-August 2020 that close contact services such as permanent makeup could resume only to stop again in December.  However with treatments hoping to start again in April 2021 nearly 1 year on from the airing of the show did Nadine manage to set up her own permanent makeup clinic and start a new career that could potentially change her life?

You bet she did! 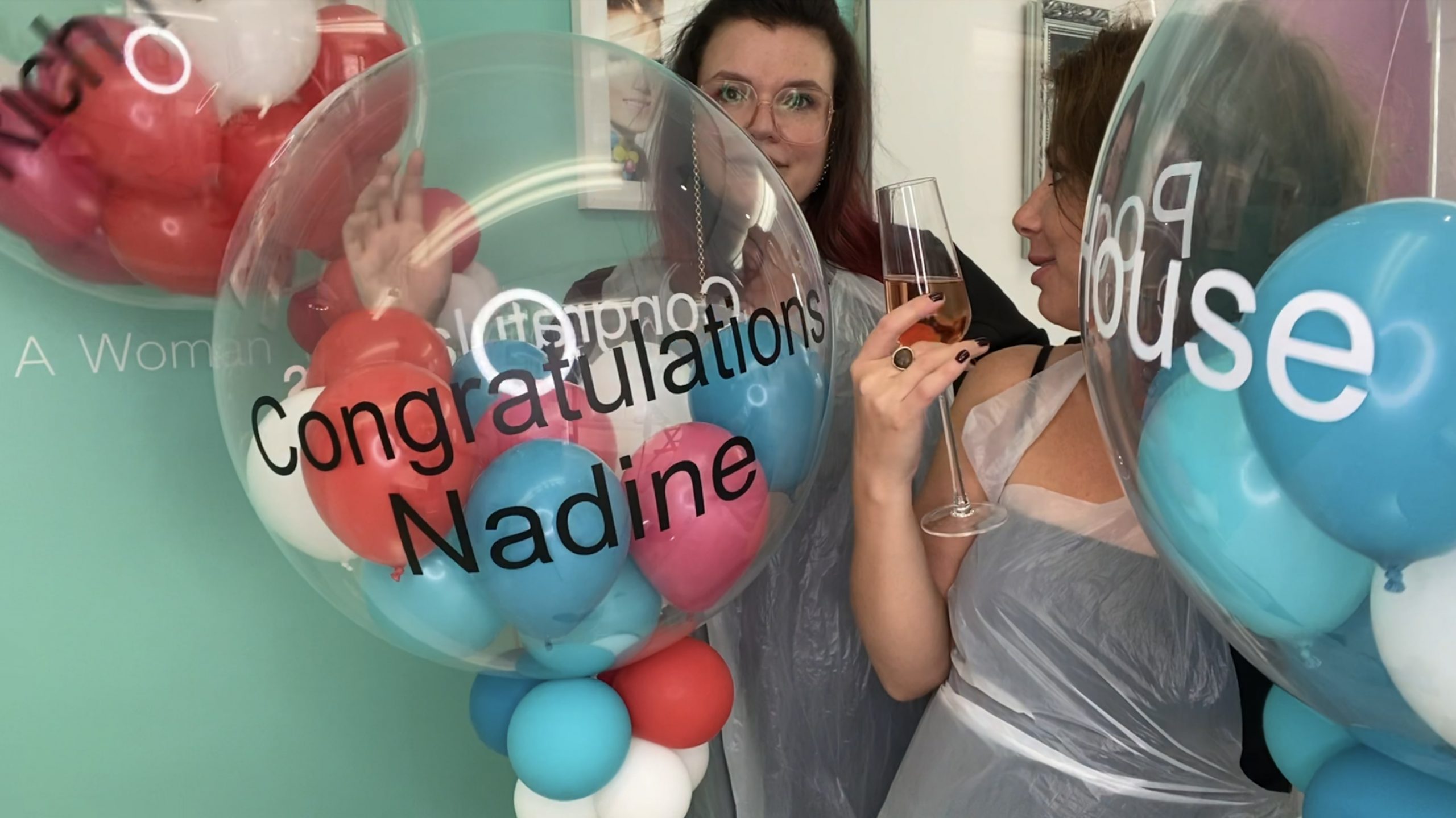 So much so, that Channel 5 commissioned Emporium Productions, to produce an hour long special follow up show called, ‘Rich House, Poor House Changed My Life.’

Channel 5 have never before shown a 1 hour catch up special featuring just one family swap before.  This year is the first time that such a follow up show will be aired as a single 1 hour episode.

In the follow up episode we will see Katy travelling to Portsmouth to meet Nadine at her newly opened permanent makeup clinic and share stories of how the swap has affected their lives over the last 12 months, along with how they have coped during lockdown.  Nadine has been busy keeping her skills up by practicing tattooing regularly on prosthetic skins, whist Katy has spent many months improving her training courses, producing additional online support & inspiration for both her own students and developing her very own KatyJobbinsMasterclass.com website to help improve the skills and businesses of other permanent makeup artists around the world.

We will also get to see Nadine, re-visit Katy’s’ Permanent Makeup Training Academy in Sussex for additional business support and training with Katy’s Husband Paul. The show will be dedicated to one of Katy’s cancer patients, Della ‘Ferrari’ Lamden, who sadly lost her battle with cancer in October last year.  Della had featured on the original show, meeting up with Nadine explaining how Katy performs areola reconstruction treatments on Breast Cancer patients for free.

‘Since the show aired last year, I was overwhelmed with literally thousands of messages from viewers inspired by it and so far I have managed to get back to everyone who spent their time messaging me.

I really hoped back then that Nadine would give 100% to her training with me, and she did just that.  It’s fabulous to see that with the right guidance, training, and support how anyone, with persistence, dreams and ambitions can change their life.  If Nadine, continues on the same path she is on now and keeps on putting the effort in, then who knows, in 6-12 months or so from now, she too could be living a top 10% income lifestyle as well.’

The original show Series 6, Episode 6 titled ‘Laboutins and 20k in Debt’, can still be found on Channel 5 or Sky TV’s catch up services with Katy and Nadine’s new 1-hour special ‘Rich House, Poor House Changed My Life’ is to be aired at 9 pm on Channel 5 on Sunday the 18th of April 2021.

Here are a few behind-the-scenes pictures just for you… 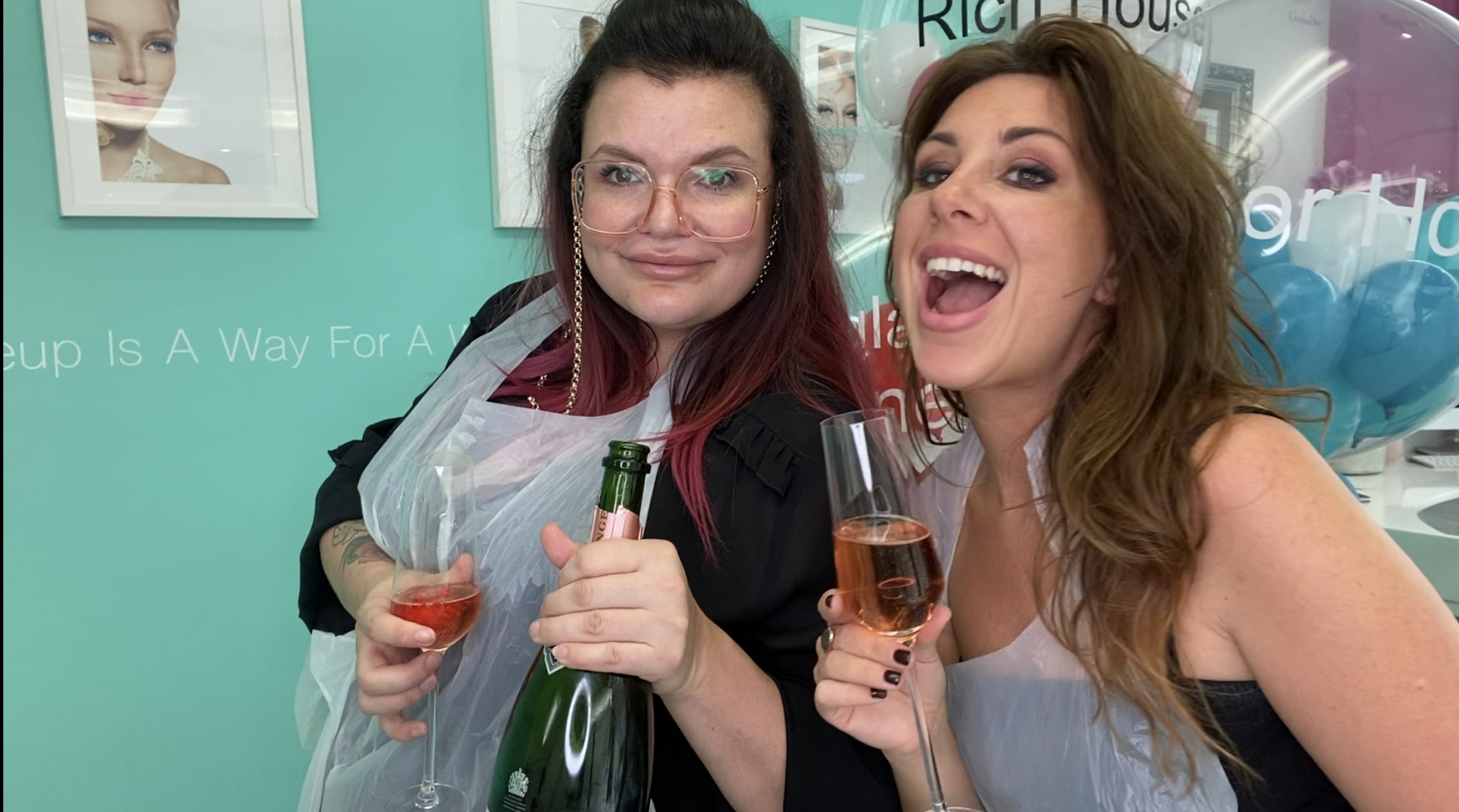 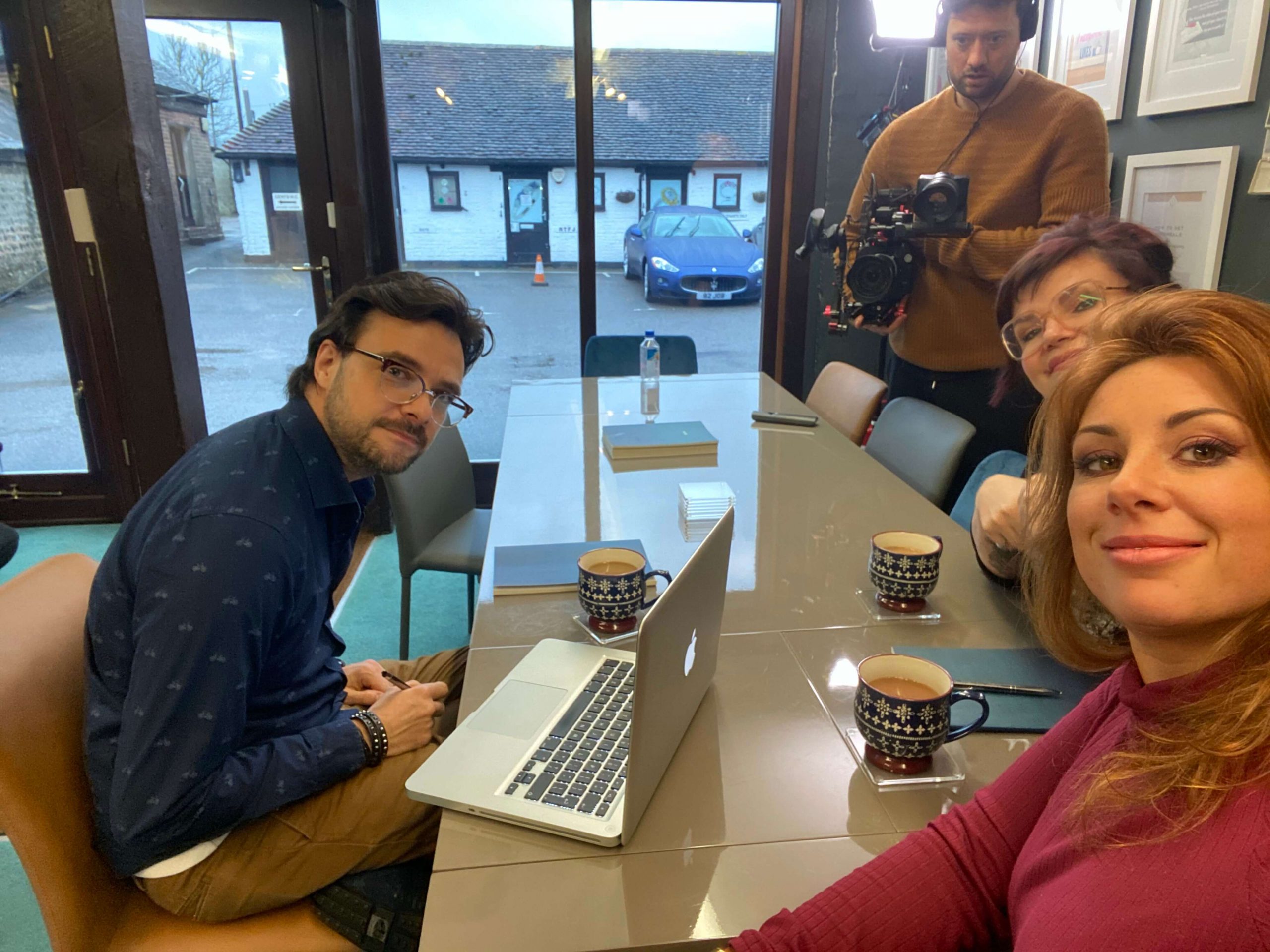 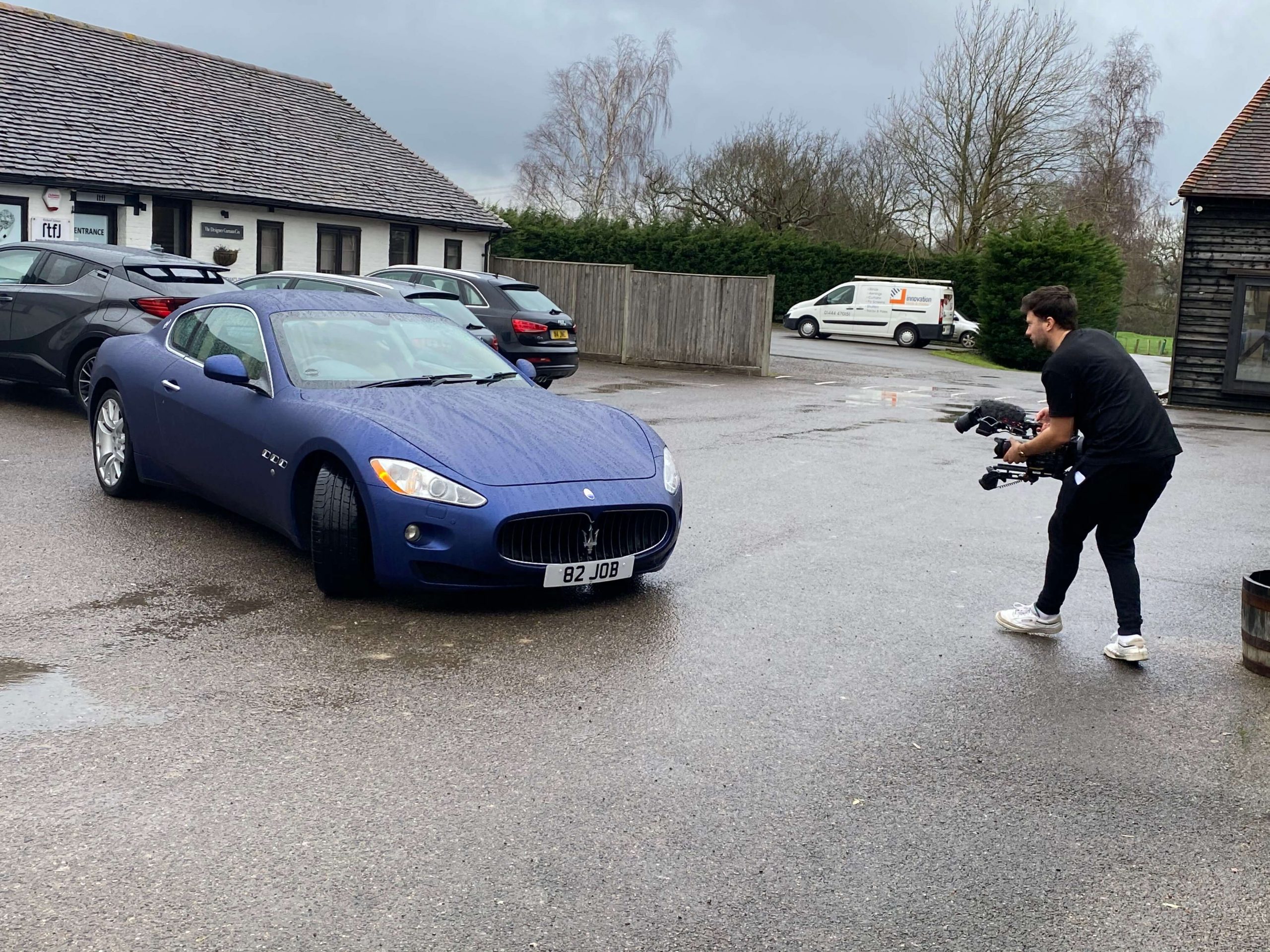 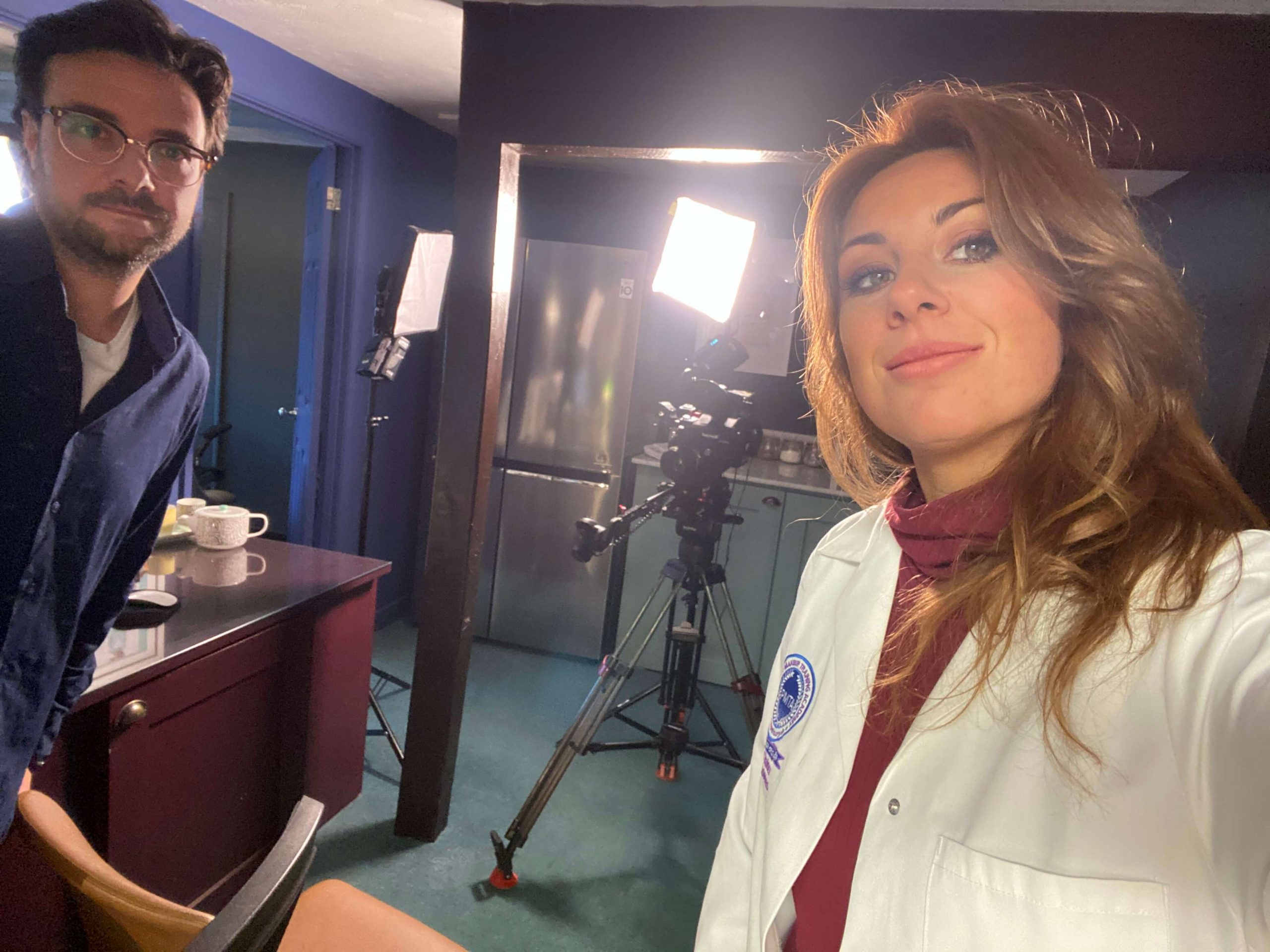 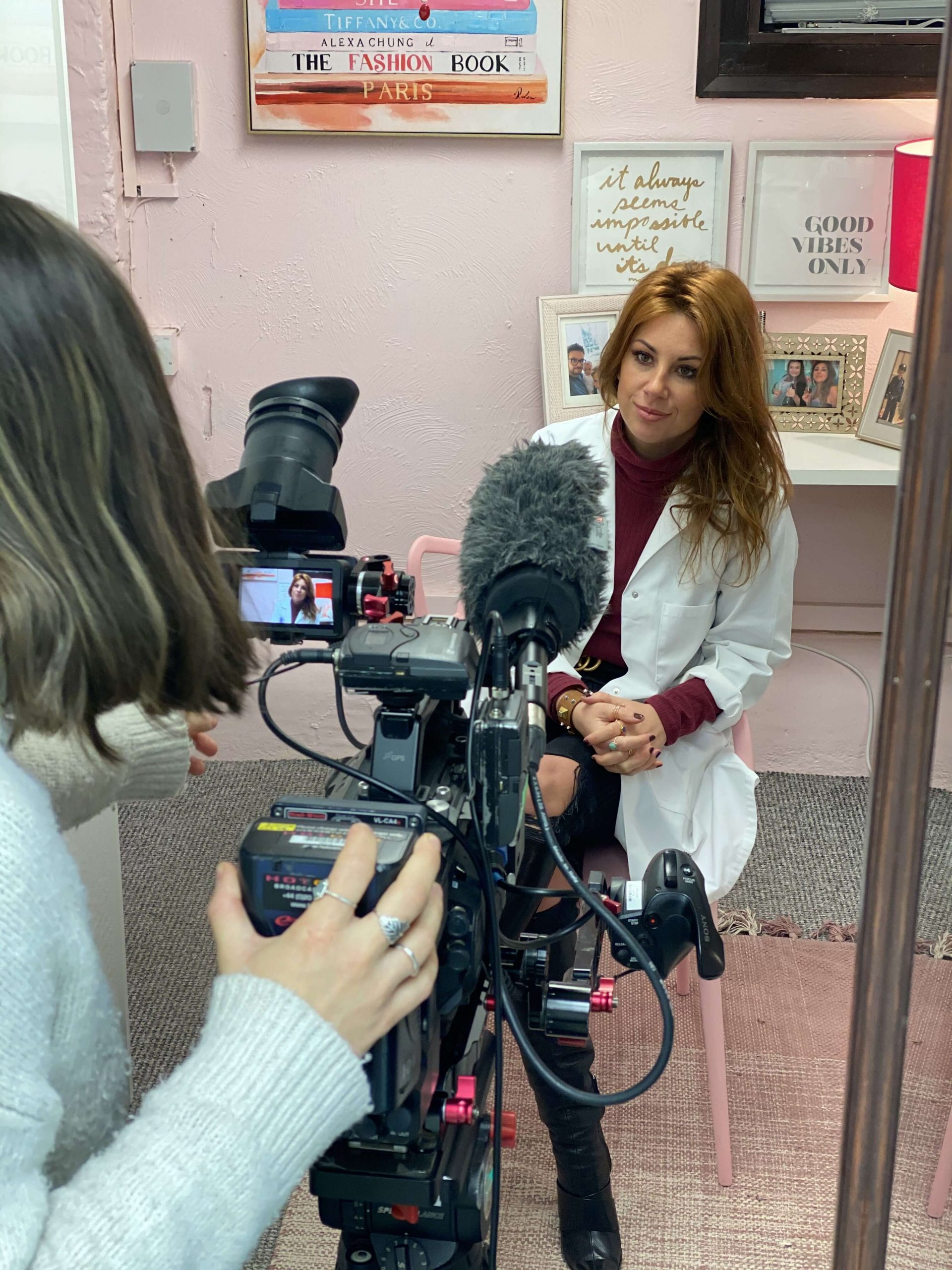 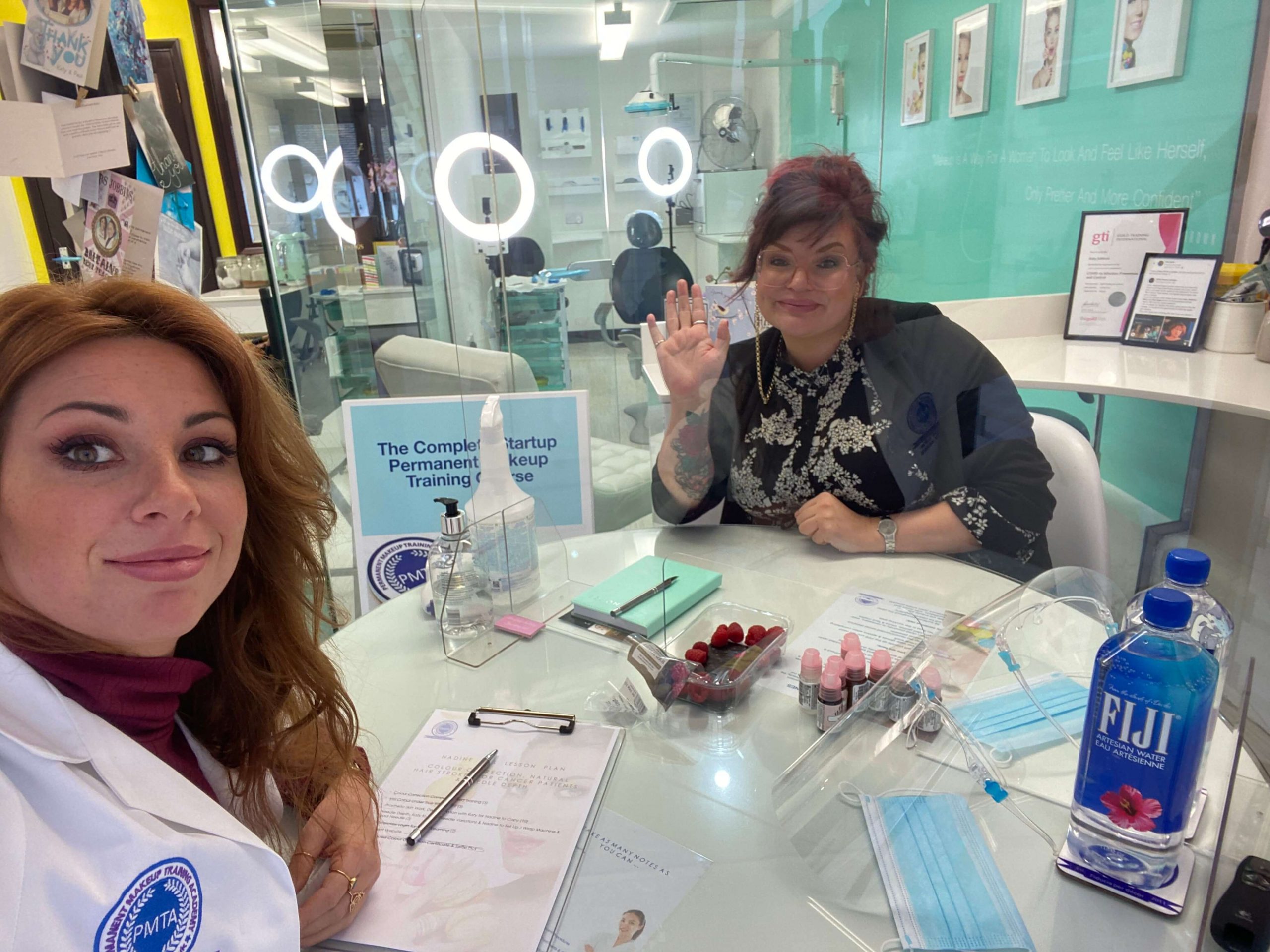 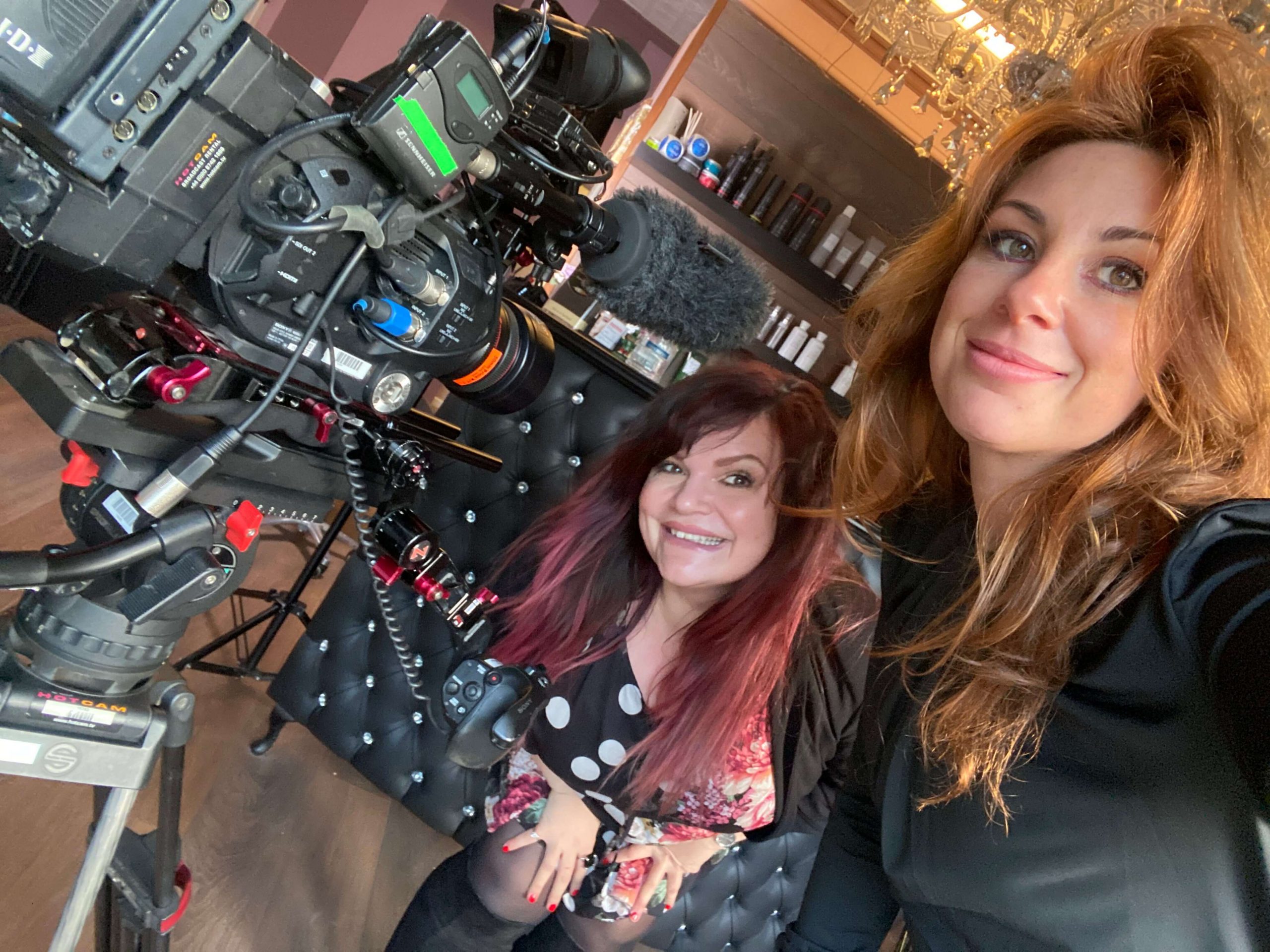 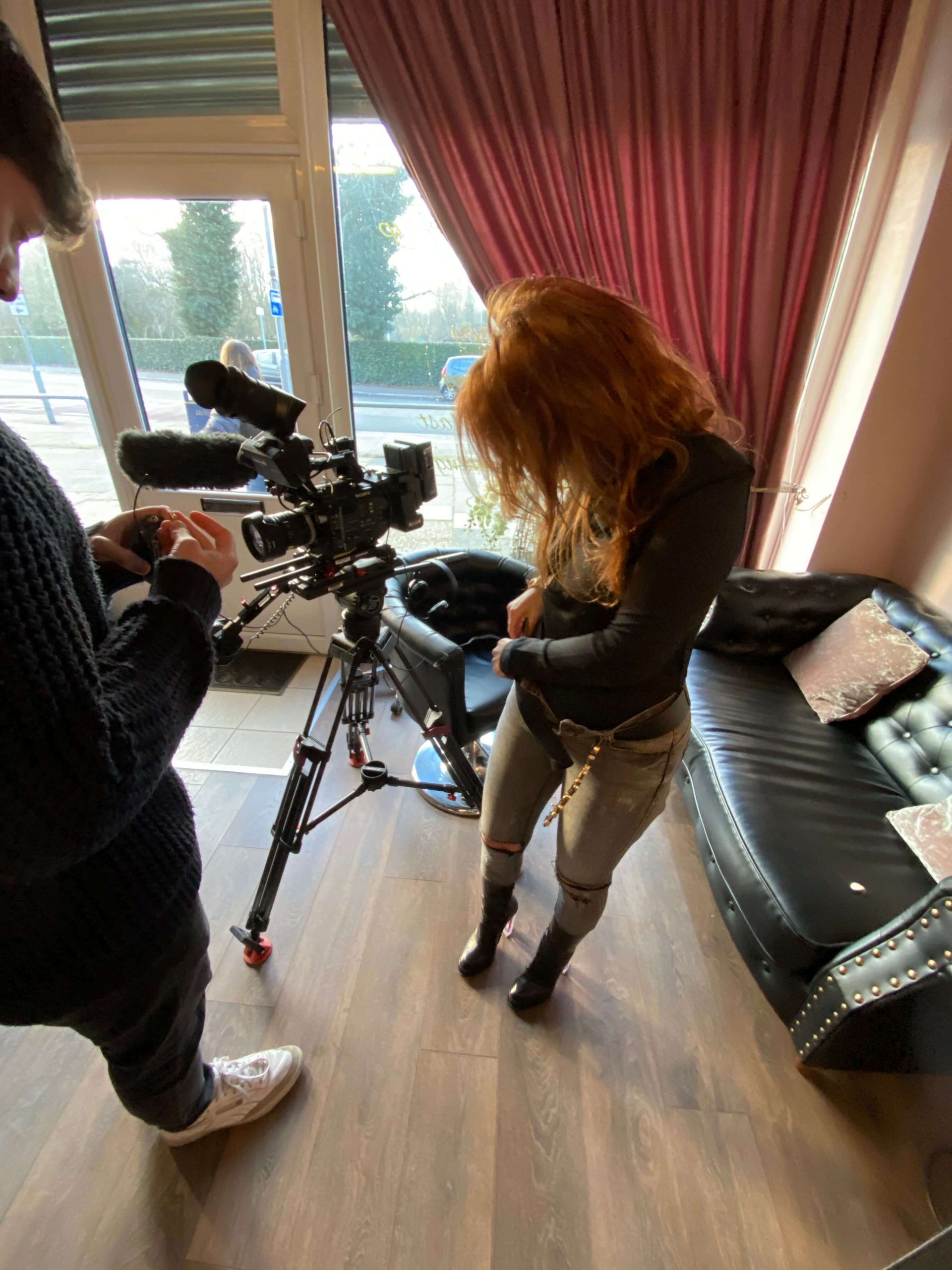 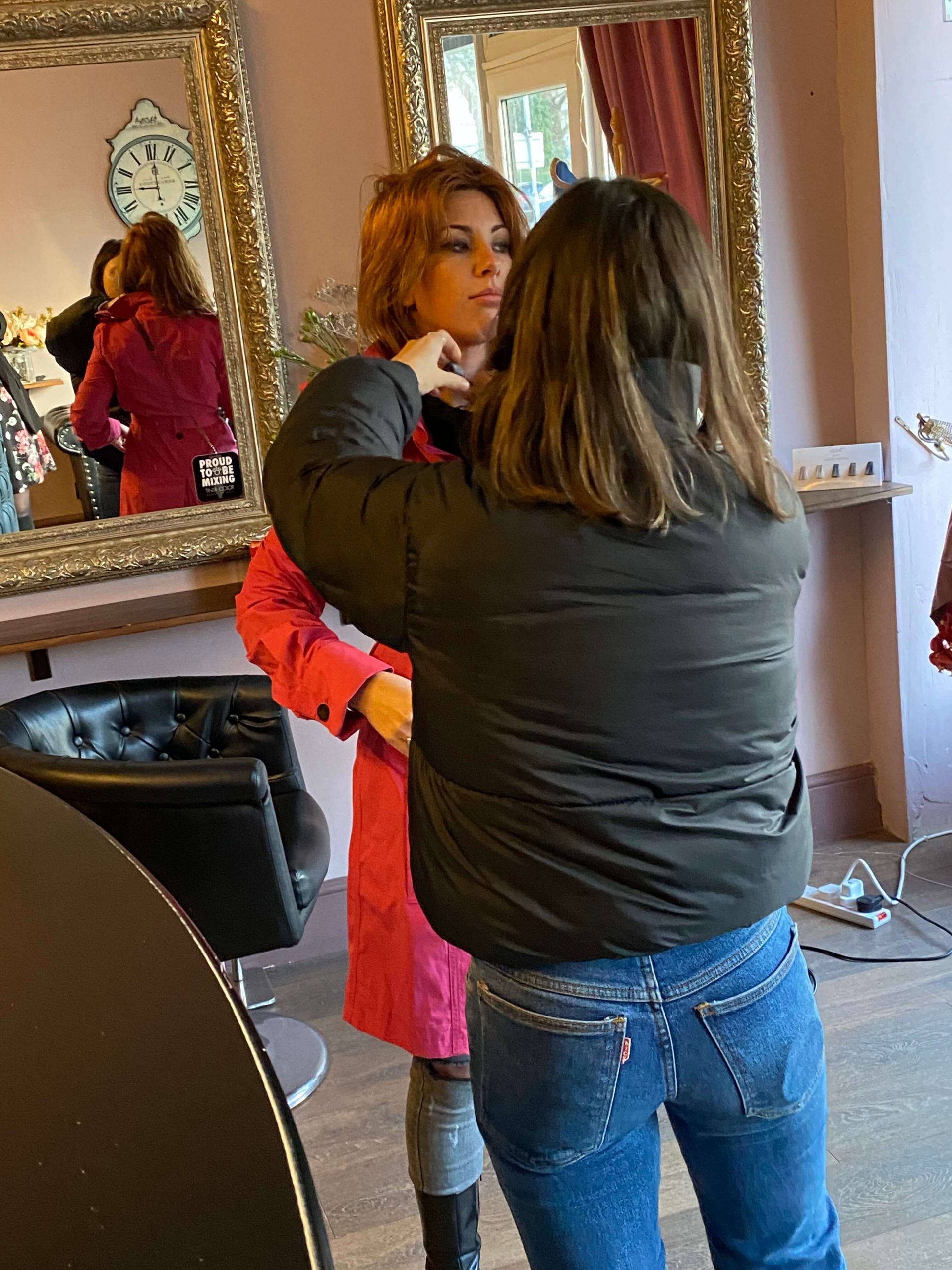 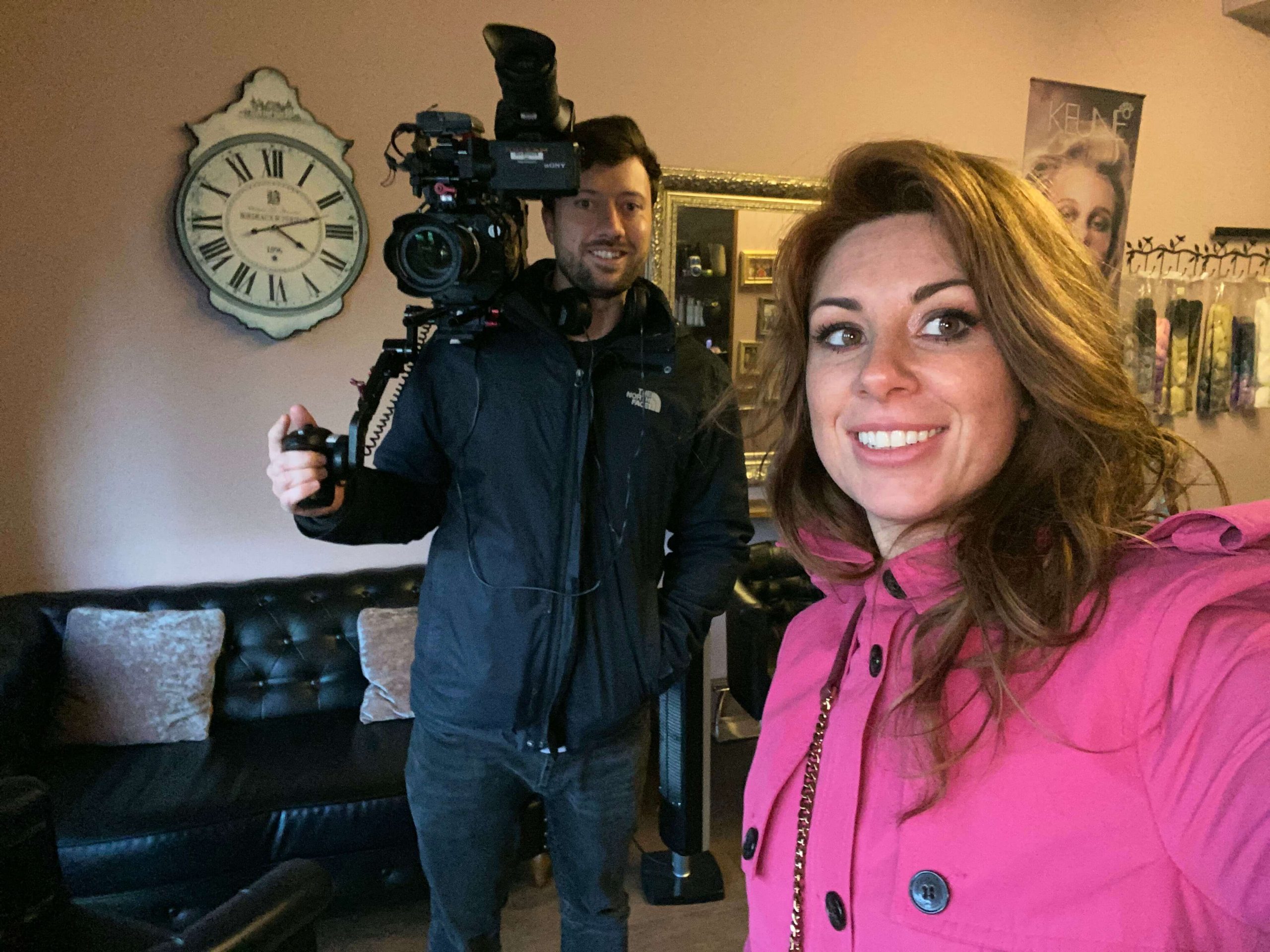 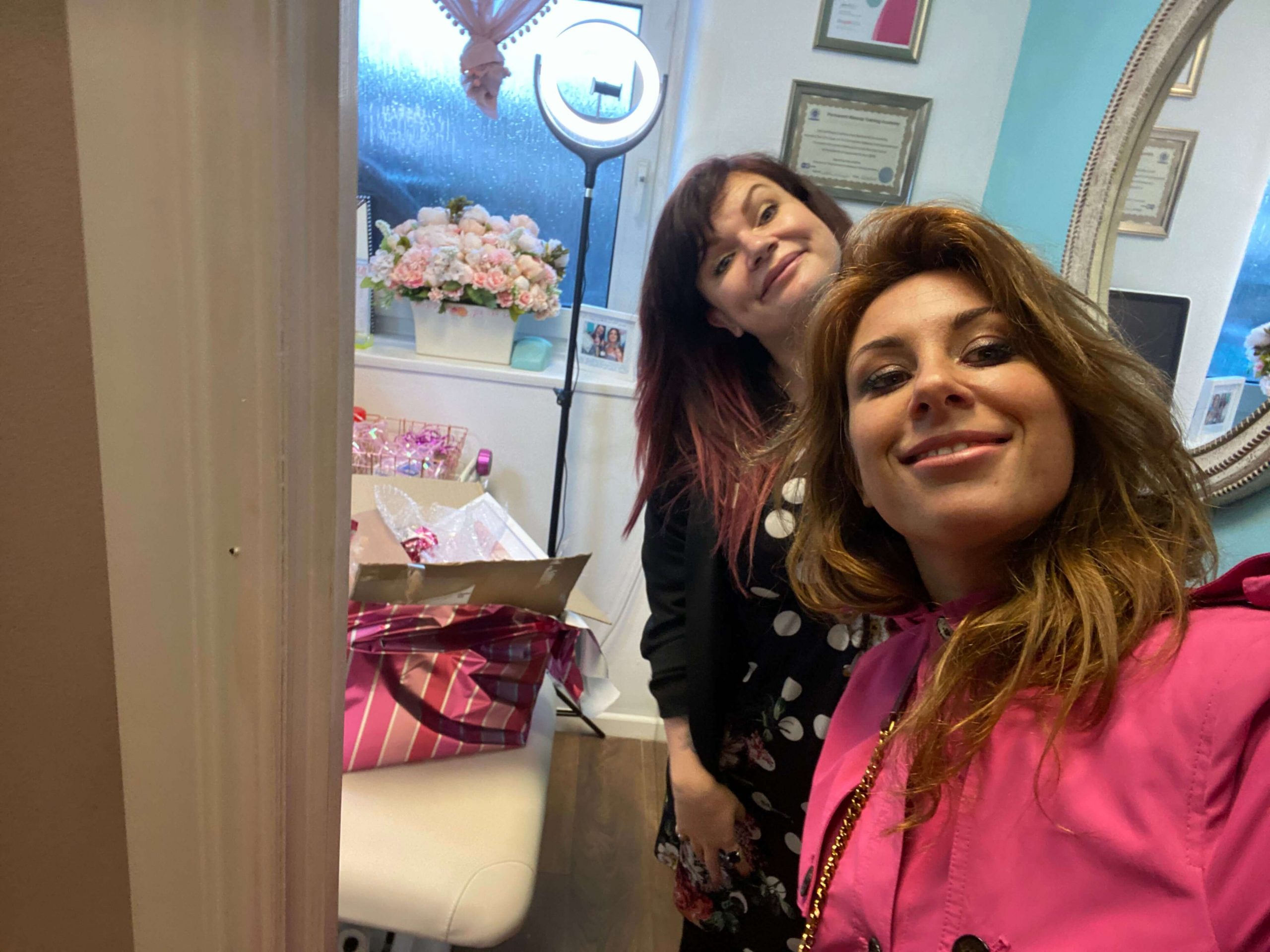 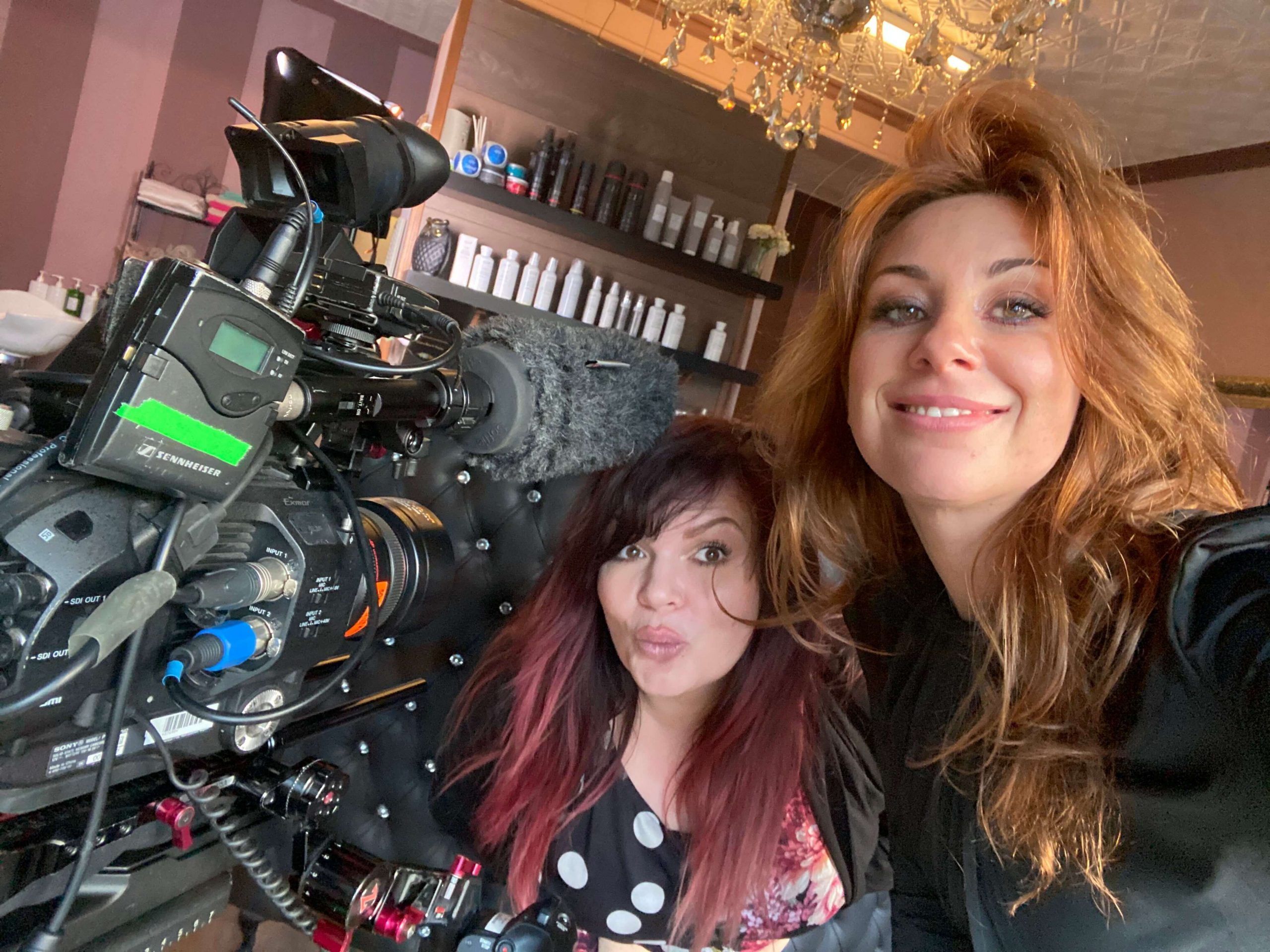 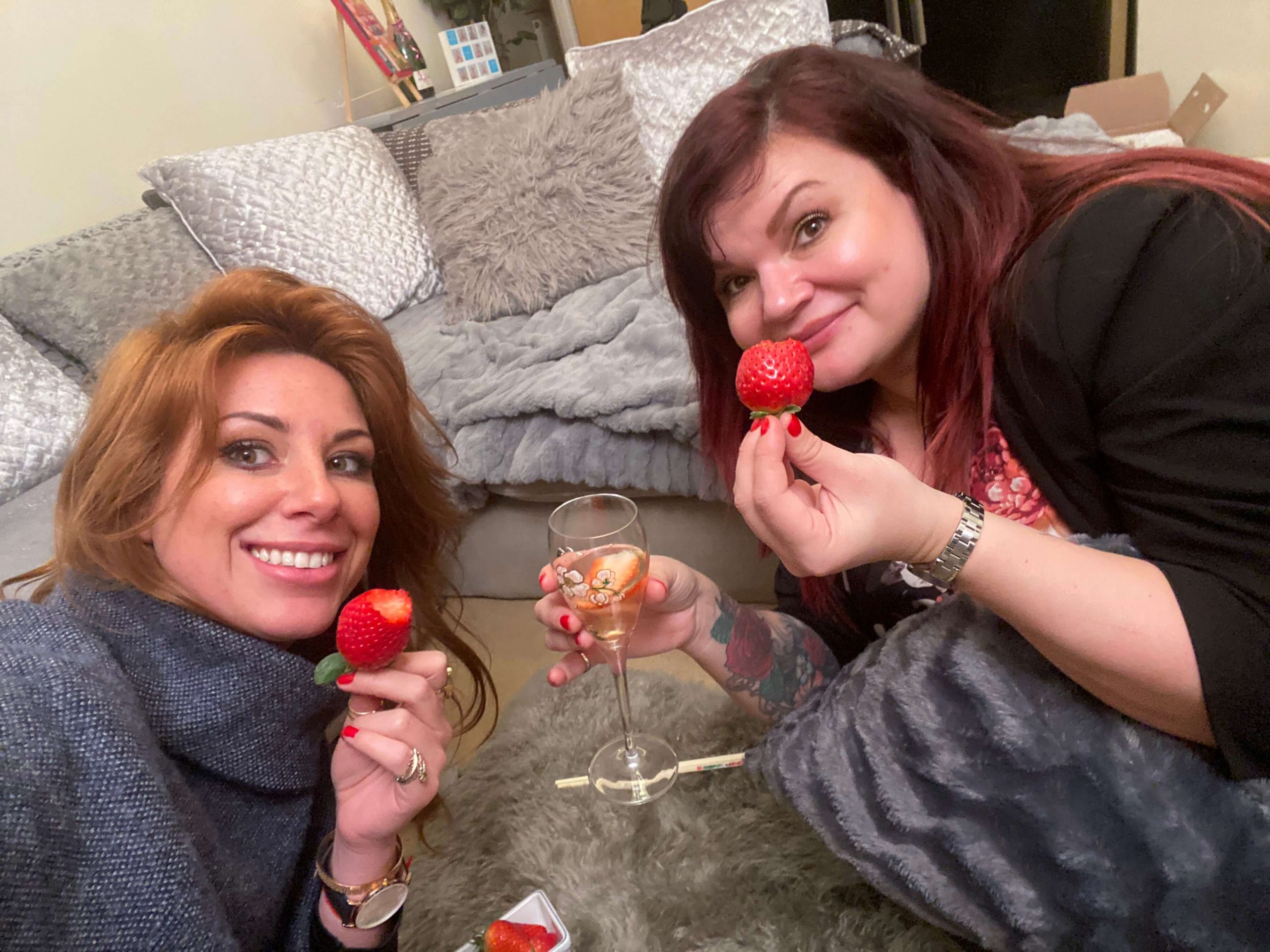 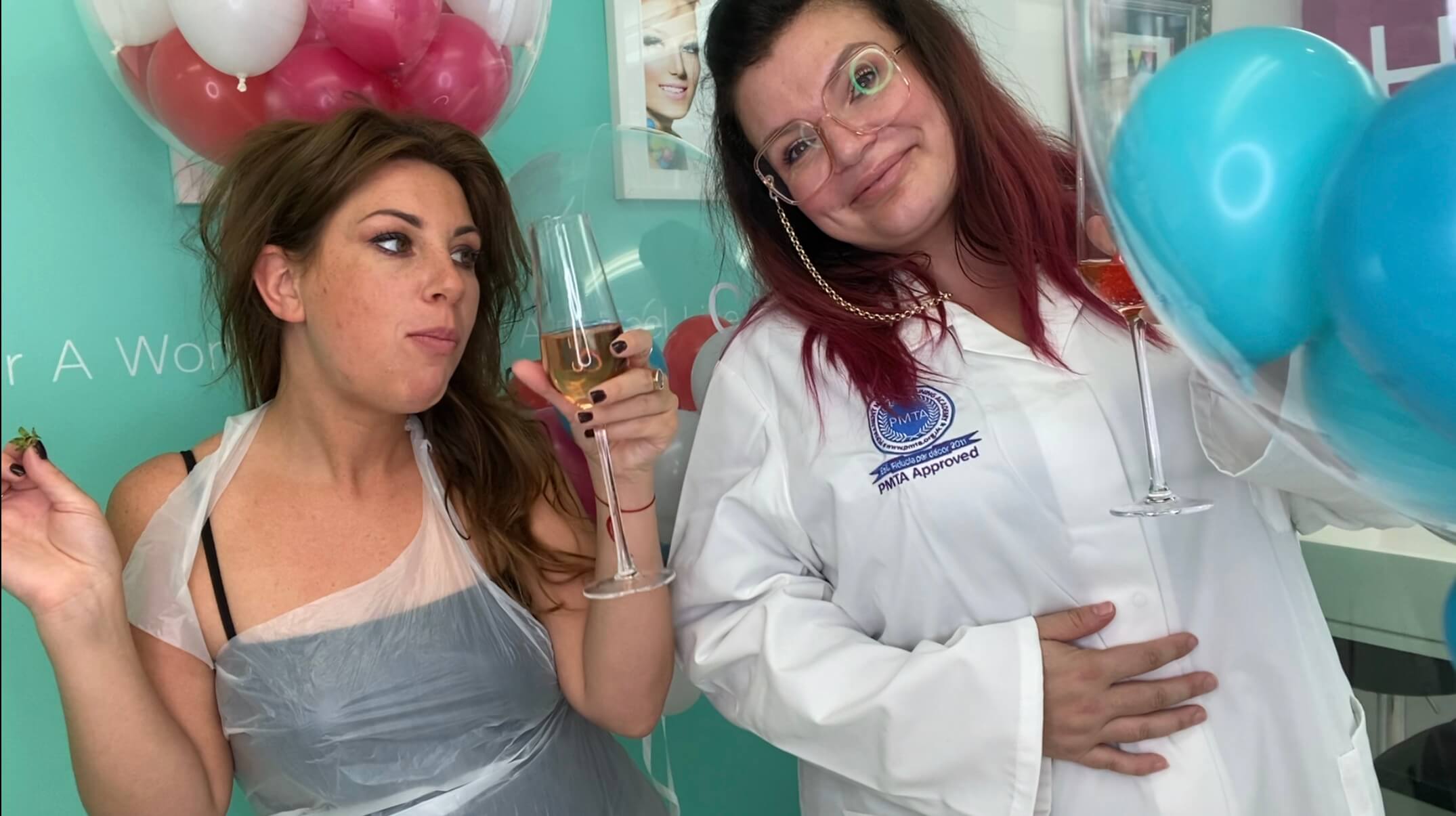 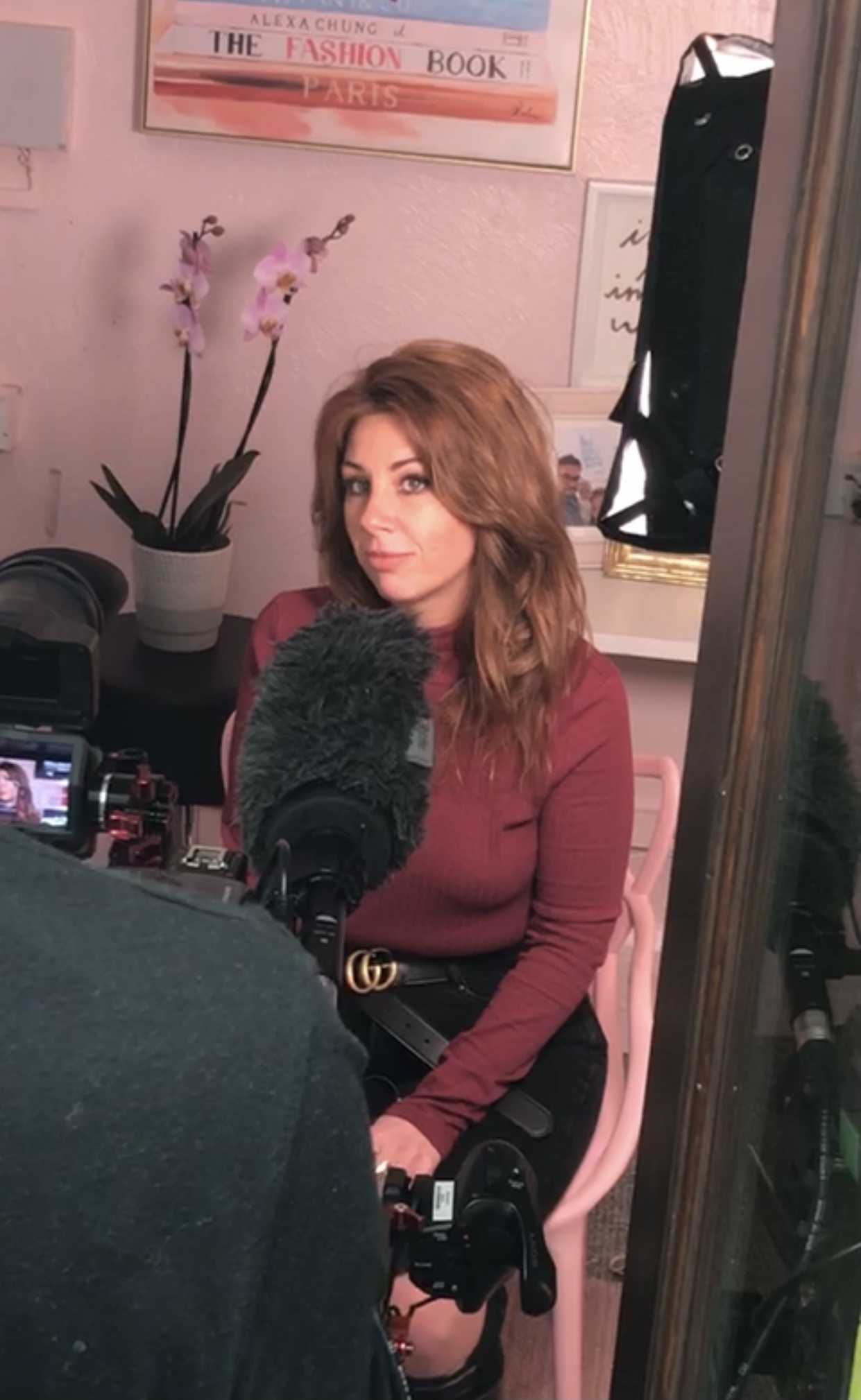 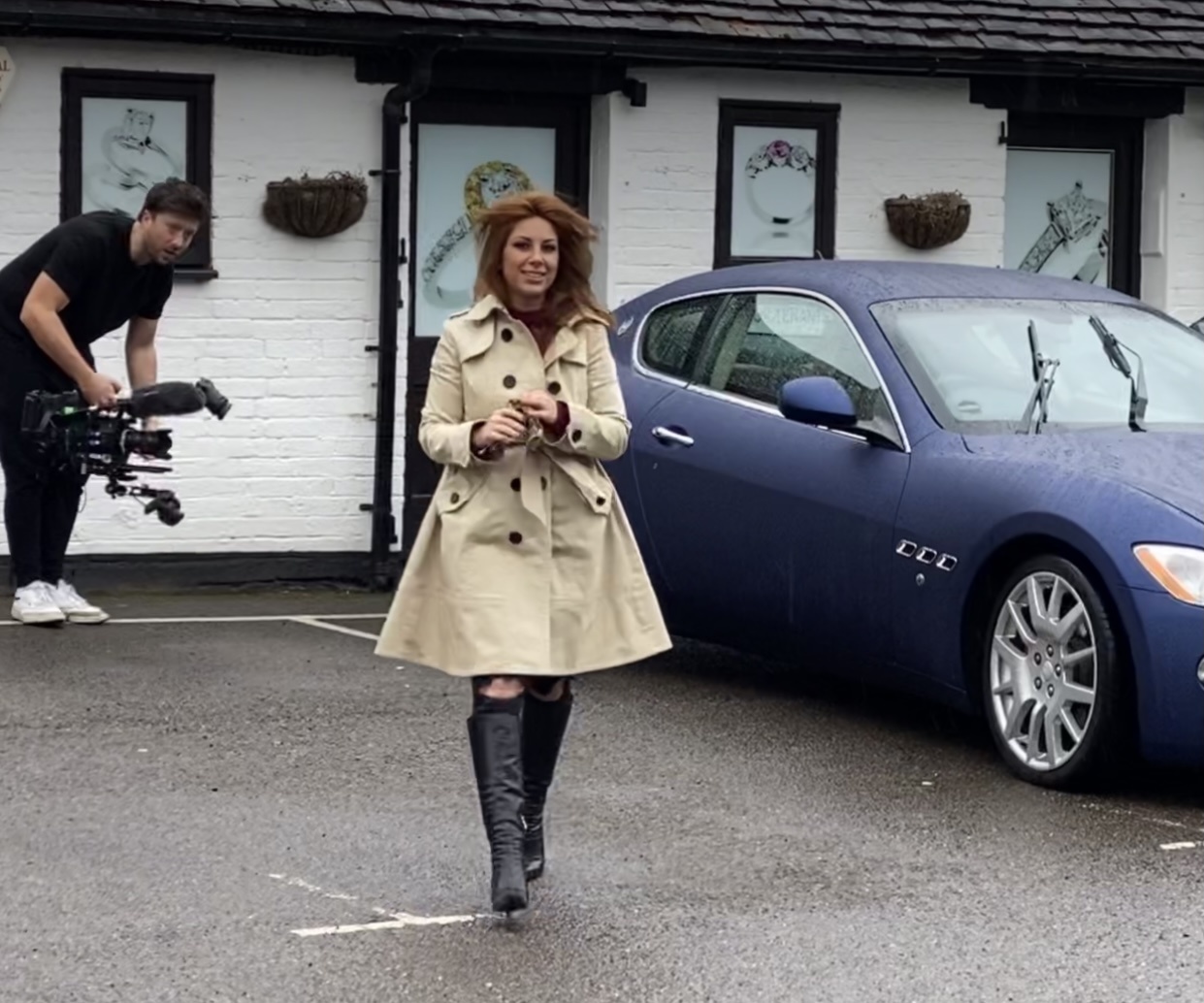 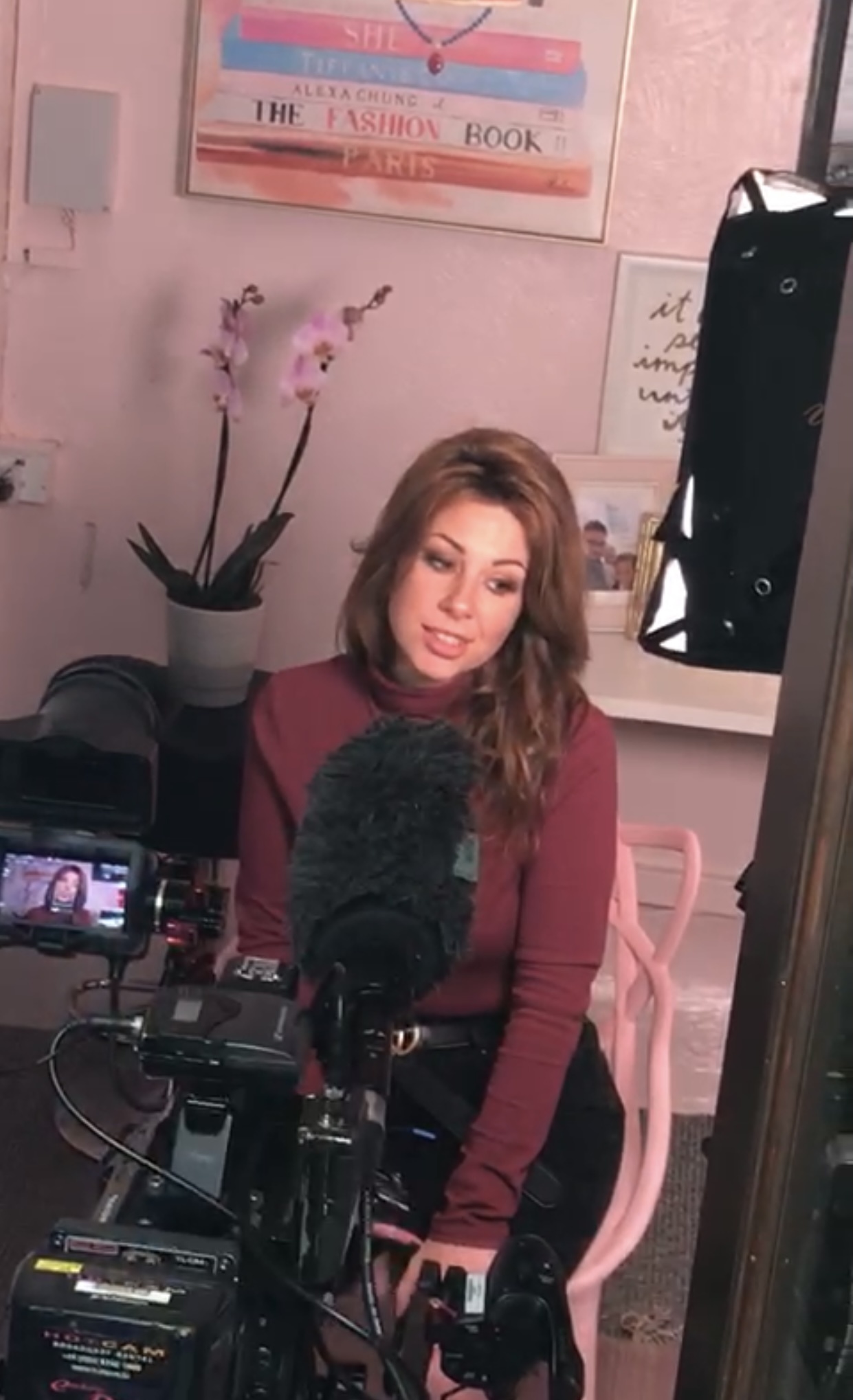 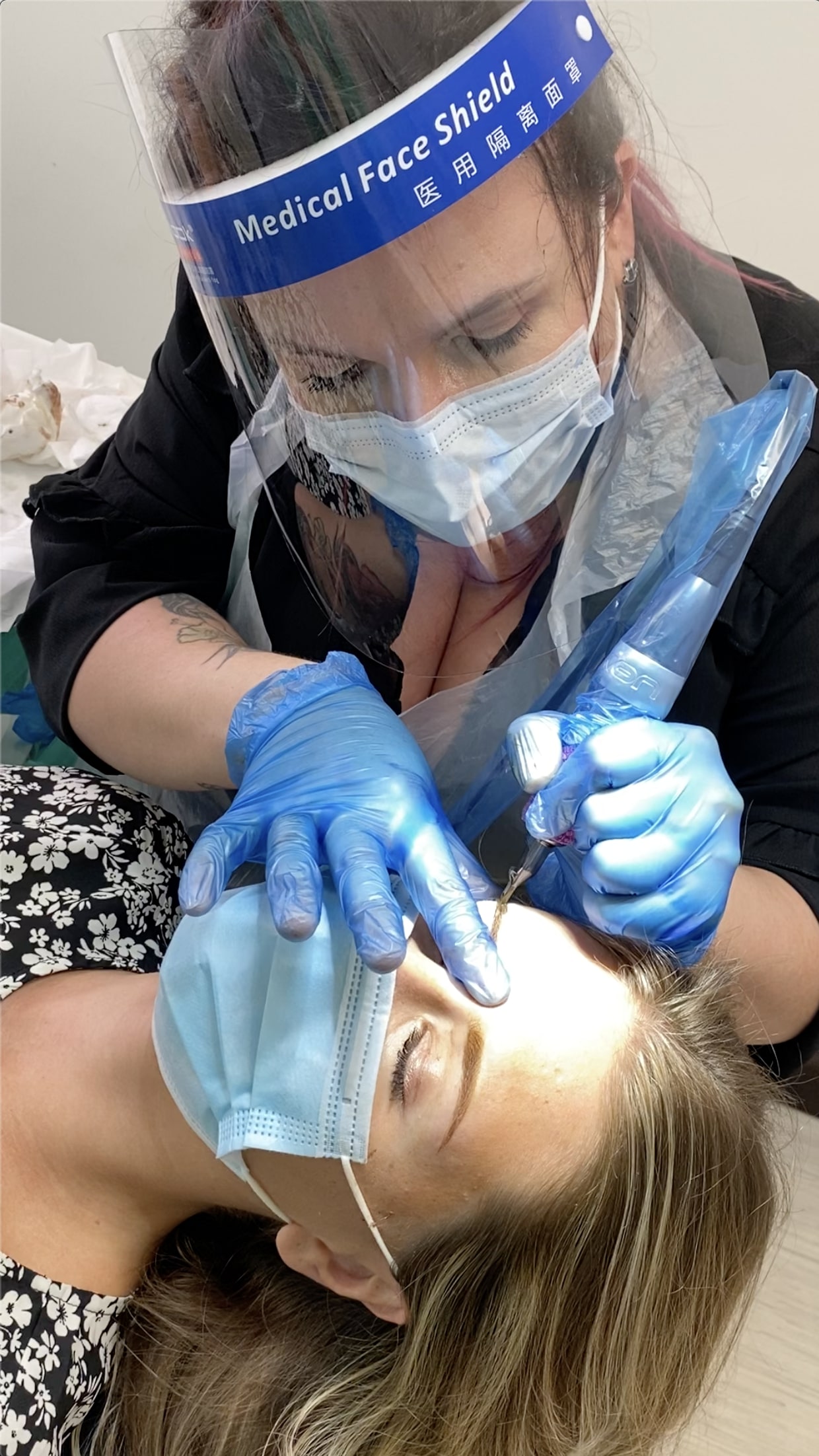 There’s a Grand Canyon Sized Difference Between Running a Dream Permanent Makeup Business and a Regular One.
May 15, 2022